A History of Excellence

Since its inception by Donald H. Stires in 1952, Pave-Rite has remained a family-owned and operated business. The company initially consisted of three employees utilizing three pieces of equipment to pave residential driveways. Donald diligently established a plan for Pave-Rite’s long-term growth and success. Peter F. Stires purchased the company from his father Donald and became the CEO of Pave-Rite in 2005. Peter had grown up working for Pave-Rite on weekends and over the summer. He then followed in his father’s footsteps obtaining his civil engineer degree from Lehigh University. After working his way up from laborer to owner of the company, Peter’s 40+ years of experience has led Pave-Rite to complete countless projects throughout New Jersey.

The day-to-day operations are currently run by Peter’s son, Nick, who followed in the family tradition to become a third generation professional civil engineer. Pave-Rite prides itself not only on the longevity of the family business, but also on the fact that the company employs three full-time licensed professional engineers, two of whom are Nick and Peter. 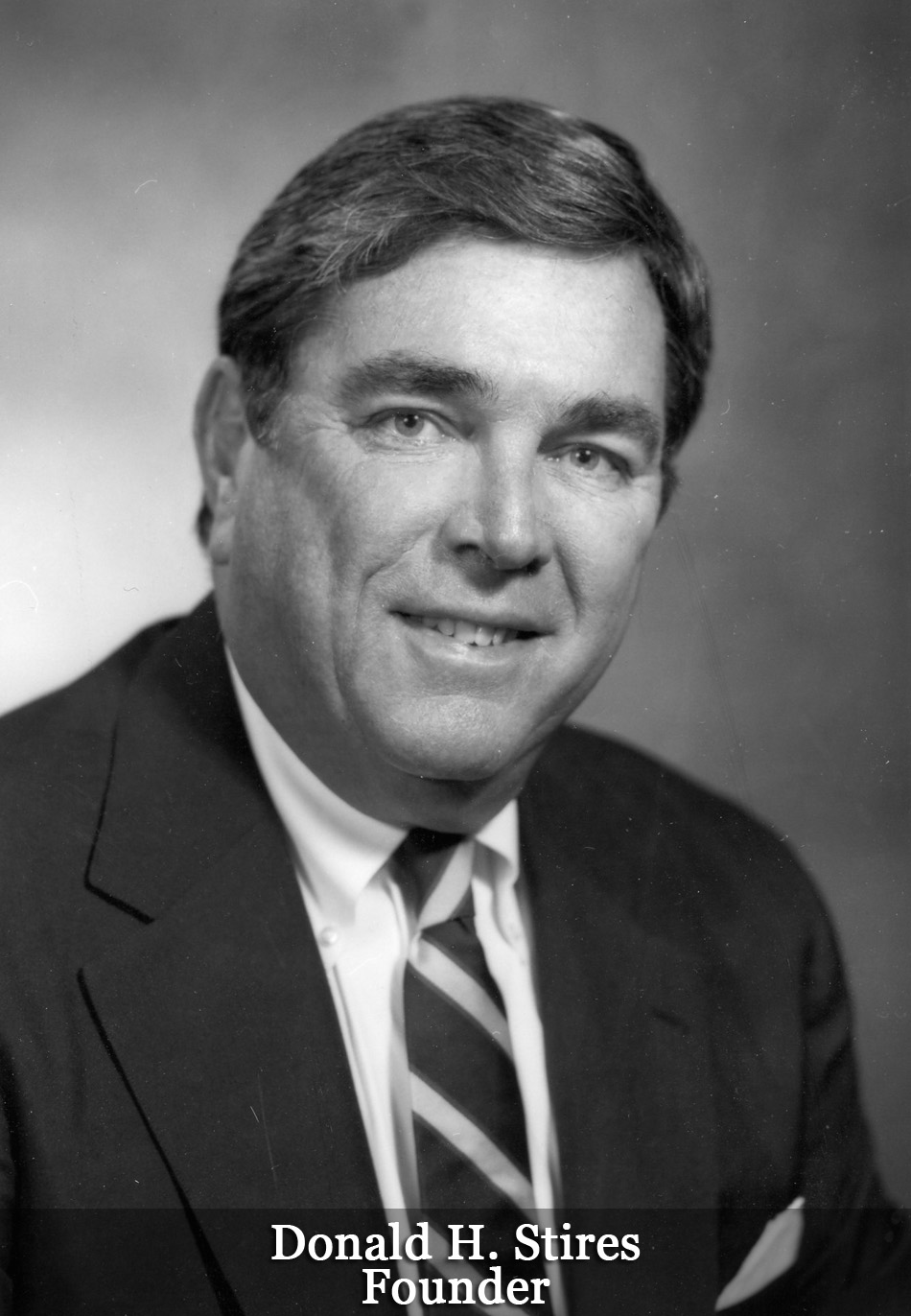 Tell Us About Your Project

Pave-Rite, Inc. offers free estimates and can provide analysis for the preparation of capital budgets. We are fully licensed, bonded and insured.